What’s happening to the valuations of European startups and what can we do about It?

Publicly traded cloud based companies have seen 40% of their value wiped off the books in the last 5 months.

This is having a knock-on effect in the venture capital world and things are getting “sketchy” to borrow a 90s phrase.

“You’ve seen over the last six months something like 14% of global wealth has been vaporized. If you go back to 2008 and the global financial crisis, it was at 18%, so you are almost at a level of wealth destruction that we haven’t seen since 2008.”

The EU and the U.S.A have sounded a collective groan. The highs of last year were a bubble. Mainly the result of cheap money blown through the system by governments attempting to tackle the effects of a pandemic.

Some people are calling it the “SaaSacre” (we didn’t coin that term - don’t shoot). It’s pretty obvious by now that there’s a twist in the road and it isn’t likely to straighten itself out soon.

What We Know So Far

At a first glance, two distinct problems are happening at once. Growth stage investors are attempting to ride out a recession and 40 year inflation highs by hanging onto cash. They’re waiting to see a market correction, or a dramatic turnaround of inflation.

Late stage investors have seen valuations drop as much as 60% over the past few months. They’re wondering if it’s worth investing in a business that’s hemorrhaging money. Market leaders in growing sectors will be fine. They’ll ride this out until the next uptick.

For everyone else, it looks like a bloodbath. On-demand delivery, for instance, has been relatively safe until now. Uber Eats, Deliveroo, DoorDash and Post Mates, have growth models bolstered by aggressive discounts. Sending out £20 worth of Chinese food with a £5 discount voucher just isn’t viable in 2022.

To make matters worse, 49% of late stage European startup funding comes from the U.S.A. David Sacks has a theory on this too,

“The consumer is being affected by soaring prices. Wages are not keeping up with inflation and so consumers do not feel as flush and you are starting to see that in quarterly reports, I think this is what’s going to precipitate a slowdown, a recession in the real economy and I think that’s what’s coming next.”

In short, the real economy is affecting the VC economy.

So, investment is drying up at seed stage and Series A, followed by an inevitable recession in the U.S.A that will almost certainly halt half of all late stage investment. What’s most likely going to happen is that established companies will tighten their belts in areas they really shouldn’t, like marketing.

Whereas seed stage or Series A companies will just have to put up with dismal valuations. It’ll be a case of, “Your worth 10X annual revenue.” In 2022, compared to the “You’re worth 80 times revenue.”

Mind you, it’s not all doom and gloom. The other end of the market might look a bit more hopeful. Seed round startups have a lot of runway left before they’re big enough to go to IPO. This might give investors the reassurance they need. We could be out of the woods in time before these businesses even think about going public.

Hardcore metrics driven investors at the IPO end of the scale are not the “touchy feely” angels that invest because they believe in the vision and the team.

There’s also a hidden gem among this economic downturn. Now, more than ever, tech is a way to streamline practices and systems, especially at enterprise level. This means one thing: saving money.

During the 2008/09 crash, many businesses found themselves recession proof, some of them were quite surprising. The tech firm Team Logic IT actually grew exponentially, so did Netflix (mainly because of the transition from DVD based subscription to online streaming).

Of course, Kroger and discount stores did well, too. Probably the most surprising was Lego, yes… the toy company. Lego made the bold move to expand during the Great Recession and it paid off. While the U.S. struggled financially and house repossessions hit an all-time high, Lego dumped millions into Europe and Asia. Expanding its new range and marketing the hell out of its existing range meant that Lego increased sales by 23% in one year. That’s around £507m of extra money during the worst recession in living history.

Back in 2001, during the Dot-com bubble, Mailchimp was growing faster than almost any business on the planet. They figured out that a freemium model would encourage an uptake in new accounts, and by the time the storm was over, those freemium accounts would be paying customers. 20+ years later, Mailchimp is still an industry leader today, mostly because they were aggressive when it mattered.

What Does This Mean?

Things are looking bad, and most likely getting worse before the end of 2022. But, there’s good news, as Mailchimp and Lego have proven in the past, there’s money in an economic downturn. Now is not the time to get shy about expansion. This only makes the situation worse because the financial runway you’re trying to extend will eventually run out.

You need more customers and more revenue, and tightening the purse string isn’t the way to do it.

The economy is the economy, you can’t control that. What you can control is your choices right now. You can sit in the proverbial financial foxhole and hope your funds last the course, or go ahead with your expansion strategy.

You know everyone else is going to swallow hard and pull back, right? We’ve seen it before. And those businesses will get cannibalized by larger ones when their valuation reaches net zero.

We have three core offerings that can save your business a ton of cash, while helping you expand.

These are just examples.

What we know is this: whatever we say or do, the economy is going to do what it wants. Your best option is to think strategically, plan ahead, and partner with trusted sources to grow despite what’s happening.

The economy is not some homogenized globe, it’s fractal. You can build a strong business in your own unique bubble, protected from the effects of the economy at large. Working with an external team is a great way to start that process. 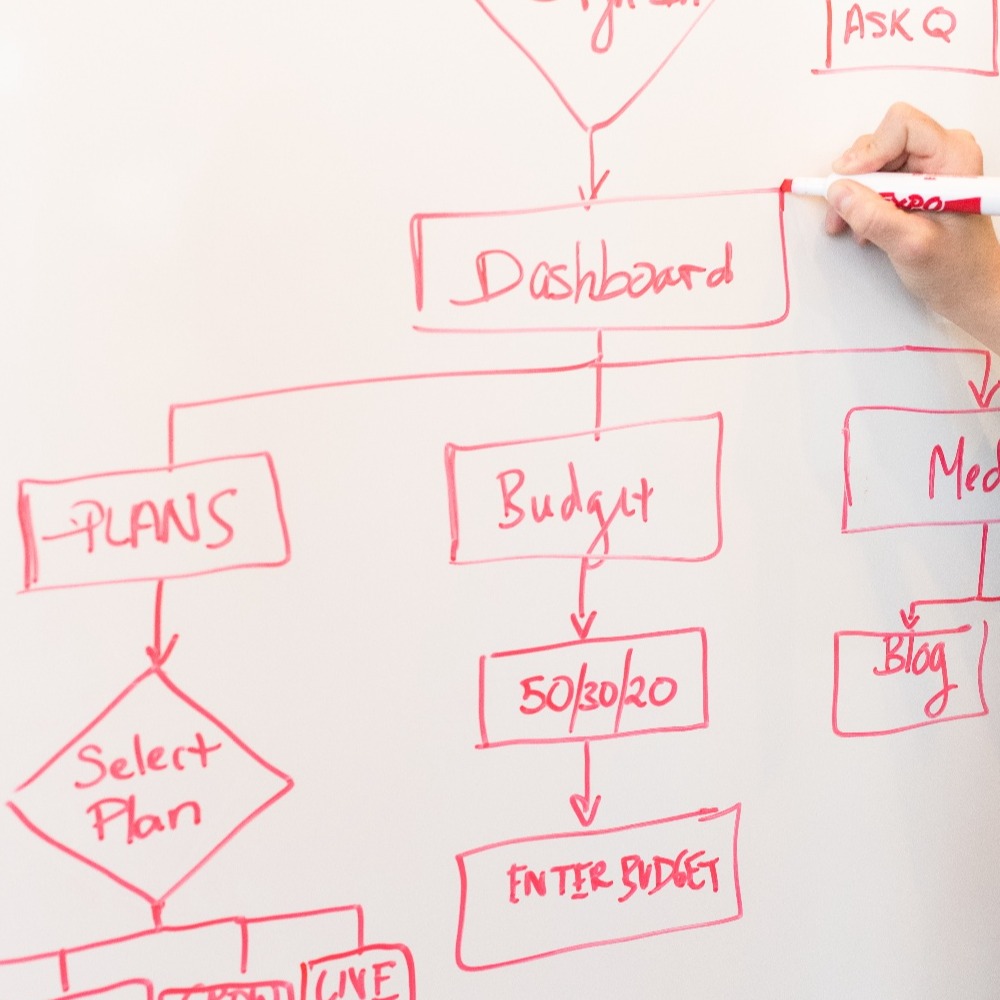 What you need to do when HubSpot is not working. 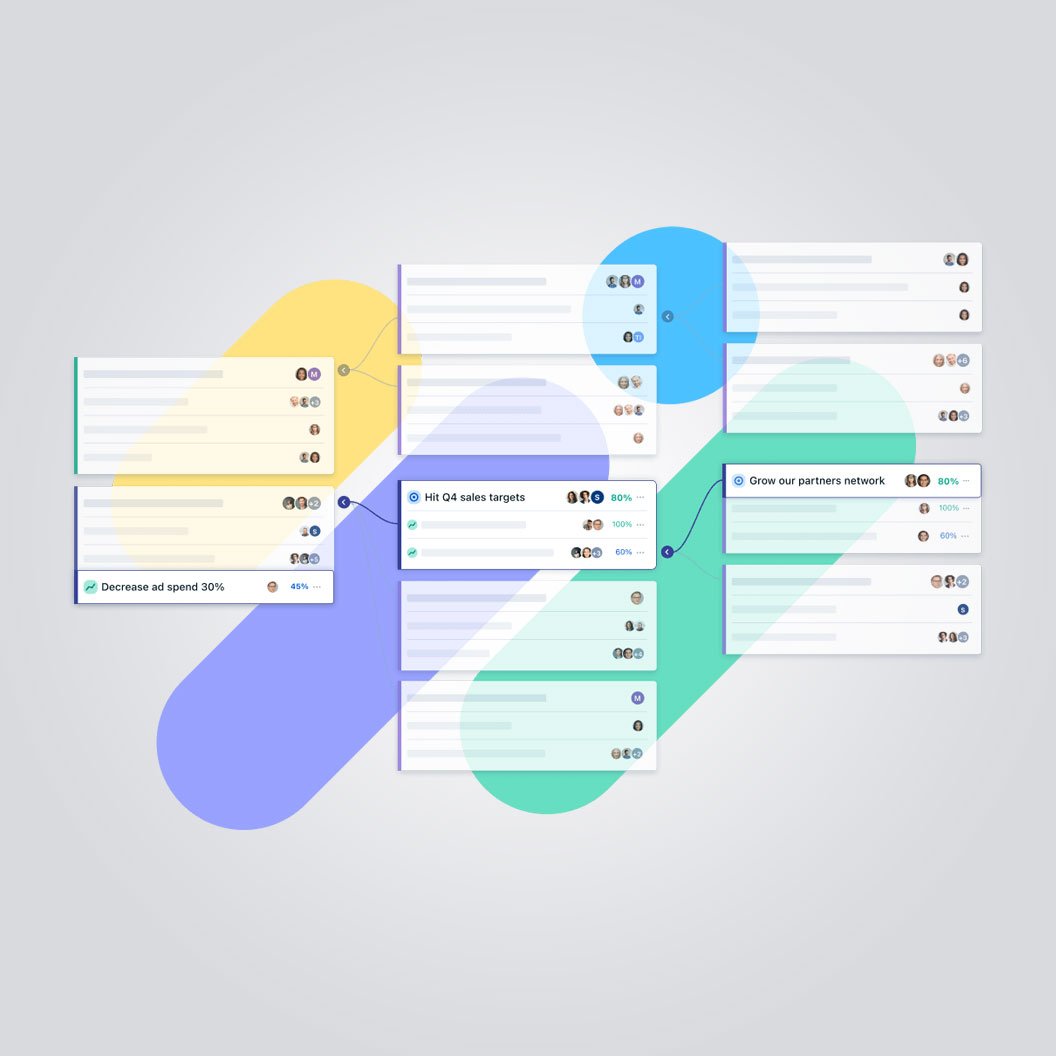 What Are OKRs?: A Step By Step Guide To Objectives And Key Results