One of the things they didn’t teach me at school was how to read a contract.

Whilst I’ve never used trigonometry, chemistry or ‘how to climb a rope’ in my adult life, the need to read legally binding documents crops up very frequently, and now, as the CEO of Project36, reading legal documents has seemingly become a regular chore.

Whilst I don’t speak from any position of knowledge, I’d be fairly confident in saying that many of the contracts I’ve been reading recently were either written over ten years ago or based upon laws written over twenty years ago, founded in principles developed centuries ago!

Many of these principles still stand up - don’t steal stuff, don’t break stuff, don’t be a dick - but the relationships that now exist in the workplace are changing in their models. Notions of exclusivity and competition, even the idea of being contracted to a single organisation; the needs of the modern workplace and agency model don’t align with how boilerplate contracts work.

That’s one of the things Project36 is keen to change - not only the shape of teams, but also the agreements within, and to that end, we’ve started looking at more progressive legal contracts which stand up to some new principles of modern work:

We’ve already built a progressive “Do Not Tell Anyone Anything Agreement” (DNTAAA) and a “Please Don’t Steal Our Customers Agreement” (PDSOCA). Which you may know as Non-Disclosure Agreements and Non-Approach Clauses respectively. And we're using them with members of our network and will be looking to constantly evolve and improve them over time, and perhaps we’ll need more in the future, as new needs arise, but one thing is absolutely clear, we can no longer rely upon old-fashioned models for the new ways of working. 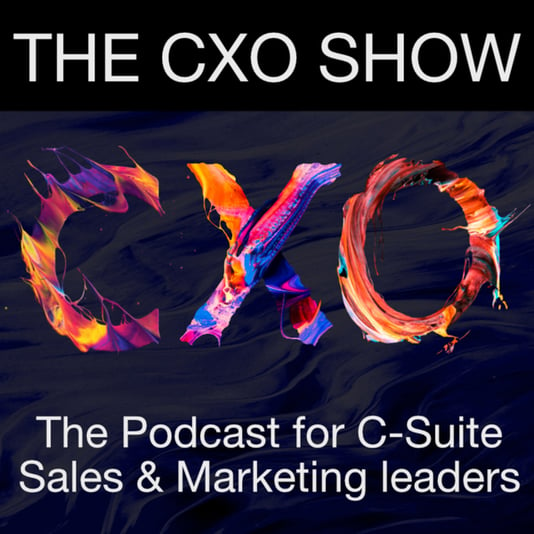 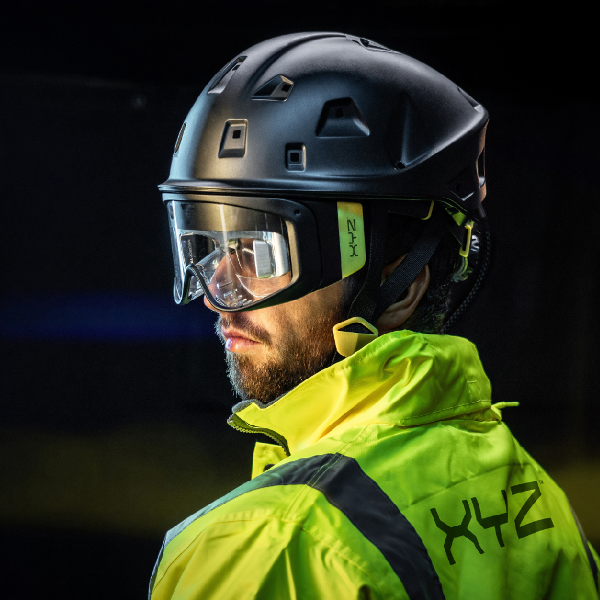 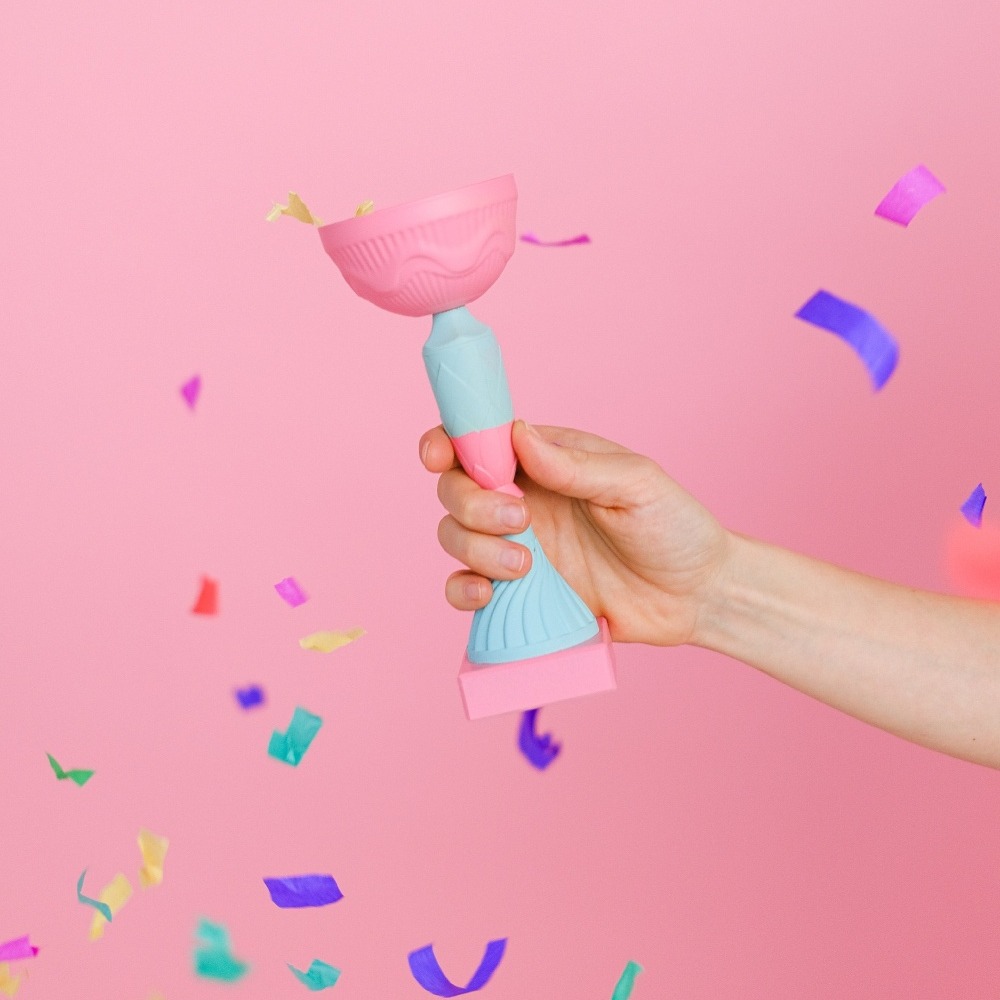 Client News: Exonar recognised as one of the UK’s fastest growing tech scaleups